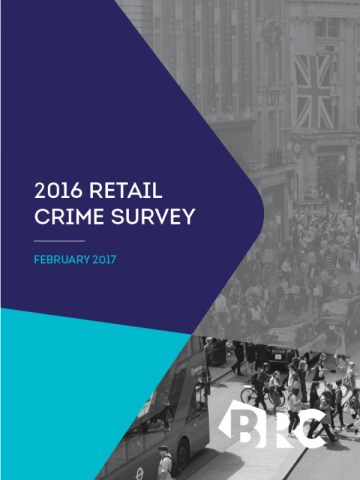 The BRC’s 2016 Retail Crime Survey revealed that 53% of all fraud in the industry comes from cyber-enabled incidents, amounting to estimated losses of £100 million.

In particular, examples of cyber-crimes include phishing, theft of consumer data, doxing and social engineering.

Whilst some overlap and difficulties in definition existed, cyber-crime, fraud and organised criminality are also clearly seen by the retail security community as other common ‘top tier’ risks to the industry. Some striking variances can be observed since last year, with cyber-attacks and violence rising as highest priority issues; 50% of respondents cited cyber-attacks as one of the most significant future threats (in contrast to 14% last year).