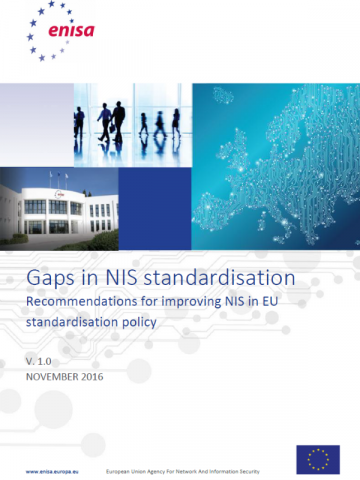 The aim of the study is to provide a mapping of the technical requirements of the NIS Directive to existing standards, to identify gaps and overlaps in related standardisation and provide recommendations for the future work in this area.

The report identifies a relatively small number of gaps and areas of overlap in standardisation where there is no clear best practice to be adopted partly due to the diversity of the current standardisation ecosystem. This allows for several recommendations:

Download Gaps in NIS standardisation: Mapping the requirements of the NIS Directive to specific standards