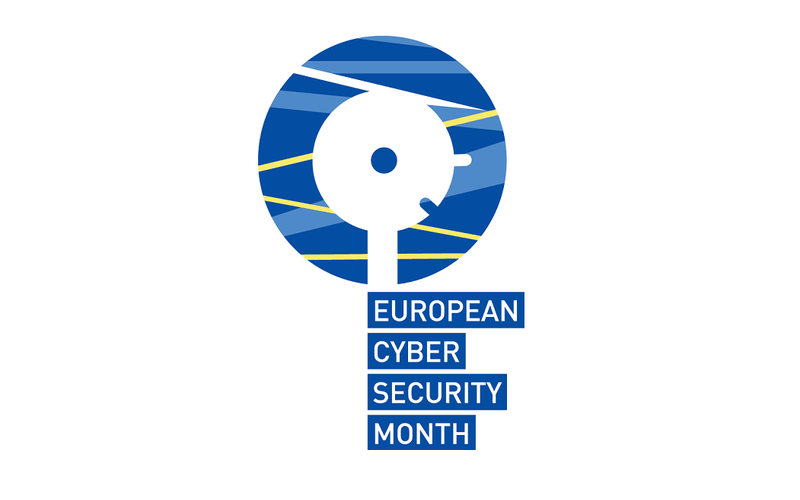 The launch of the European Cyber Security Month 2016 will take place at the premises of the European Banking Federation in Brussels, on the 30th September.
Preparations for the fourth ECSM started in earnest with collaboration being forged between the European Banking Federation (EBF), Europol and ENISA for this year’s Cyber Security Month kick-off event. Taking place in the footsteps of the Banking Summit, the EBF will be hosting the kick-off event at their premises in Brussels on the 30th September 2016.

The agenda for the launch includes opening speeches by dignitaries from both the banking industry and European public sector. National co-ordination teams will offer insights into their campaigns and leading IT security experts will debate on the security themes of the month.

During the launch of this year’s ECSM, policy makers, industry experts and representatives from competent authorities will also come forward as speakers or panelists for the weekly themes:

In 2011, ENISA conducted a feasibility study to explore various options on how a European Cyber Security Month (ECSM) could become an effective instrument in raising awareness of NIS challenges. The first pilot project across Europe was launched in 2012 and has continued to grow, spreading awareness across Europe ever since.

To find out more about the European Cyber Security Month (ECSM)  visit https://cybersecuritymonth.eu/