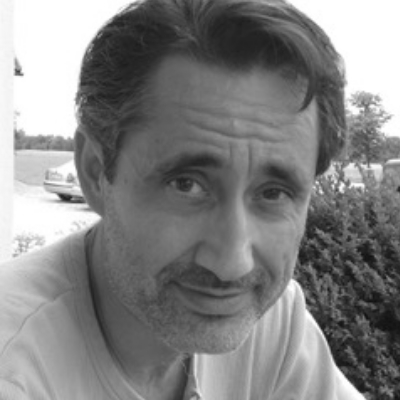 Xavi Masip, PhD, is serving as CRAAX Director from its foundation in 2008. Xavi is actively working in the areas of cloud and fog networking, security provisioning, SDN, programmable networks, and QoS management. Xavi has participated and coordinated several national and EU funded research projects as well as contracts with public institutions and industries. He has been invited professor at the Lissi lab in University Paris-Est Creteil in 2011 and 2012, serves as editor in two scientific journals, as Invited Lecturer in the OSN Journal and has chaired several international conferences. His publications include more than 150 papers in national and international refereed journals and conferences. He has been recognized with an 2016 IBM Faculty Award.