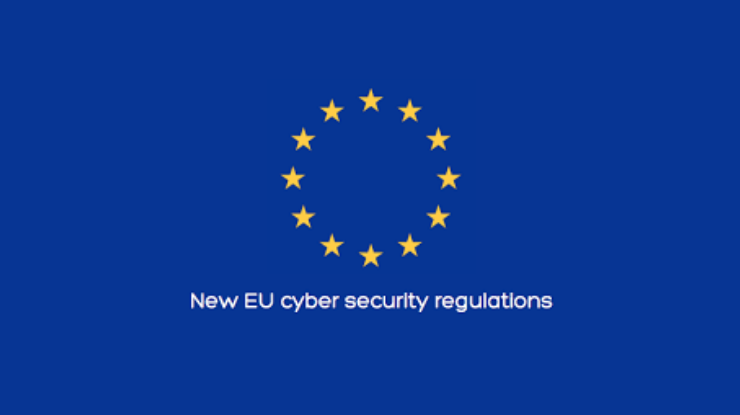 17 May 2016 - the European Council formally adopts new rules to step up the security of network and information systems across the EU.

The network and information security directive (NISD) will increase cooperation between member states on the vital issue of cybersecurity. It lays down security obligations for operators of essential services (in critical sectors such as energy, transport, health and finance) and for digital service providers (online marketplaces, search engines and cloud services).

Each EU country will also be required to designate one or more national authorities and to establish a strategy for dealing with cyber threats.

The Netherlands presidency together with the EU Agency for Network and Information Security (ENISA) has already started preparing the implementation of the directive. A first informal meeting of the network of Computer security incident response teams (CSIRT) set up under the directive took place in The Hague on 5 April, followed by a second meeting in Riga on 10 May.