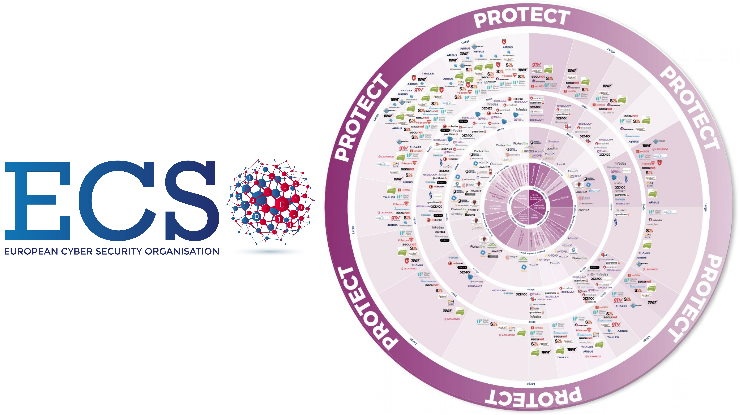 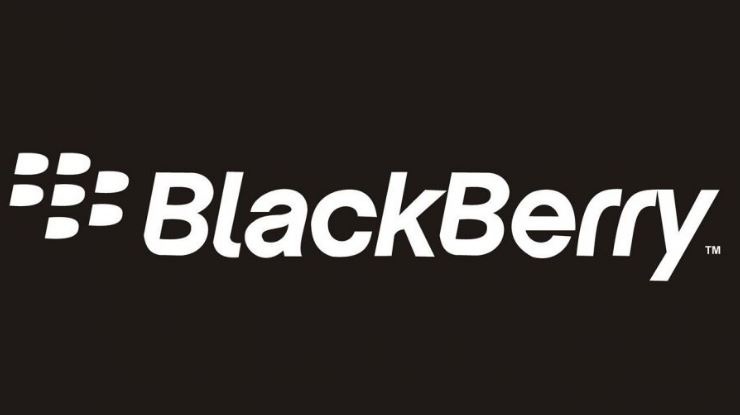 GDPR will enter into force on May 2018. The new regulation demands major changes to the ways organisations may collect, use, and store PII about customers and employees and could have a major effect upon the their business.

During the BlackBerry Security Summit in London, the company has announced the introduction of cyber security consulting services to guide organisations through GDPR compliance: the services will help organisations to understand how to manage company data, how GDPR applies to their data, and how to achieve a competitive readiness posture. 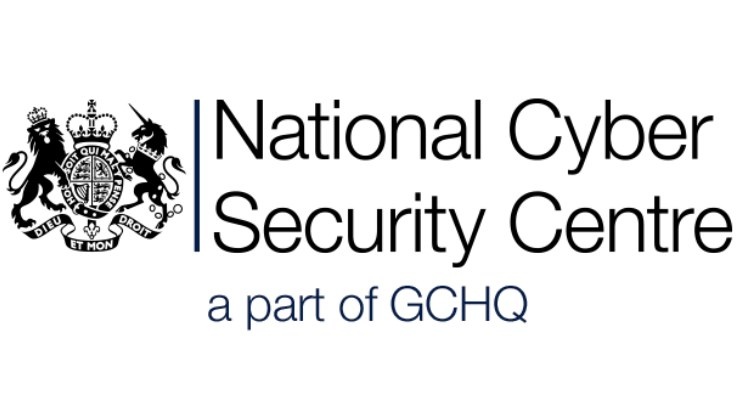 The measures are part of the Active Cyber Defence (ACD) programme which aims to make infrastructure, products and services automatically safer and easier to use safely by organisations and individuals. 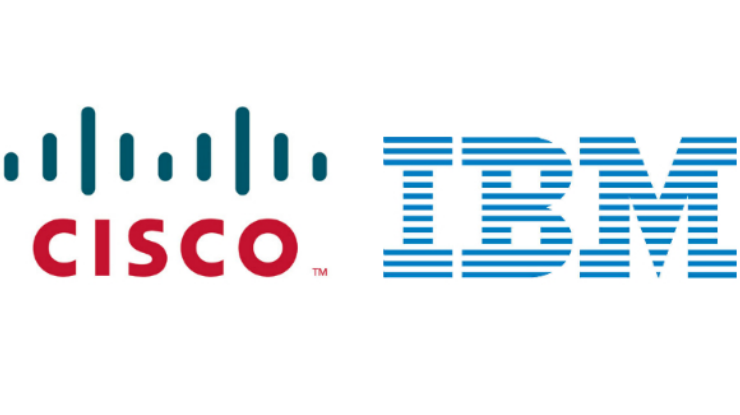 IBM and Cisco are joining forces to tackle cybercrime. The two companies will collaborate across certain products and services, sharing their expertise on threat intelligence.

The goal of this collaborative effort is to increase interoperability in security tools. A recent Cisco survey of 3,000 chief security officers found that 65% of their organizations use between six and 50 different security products. 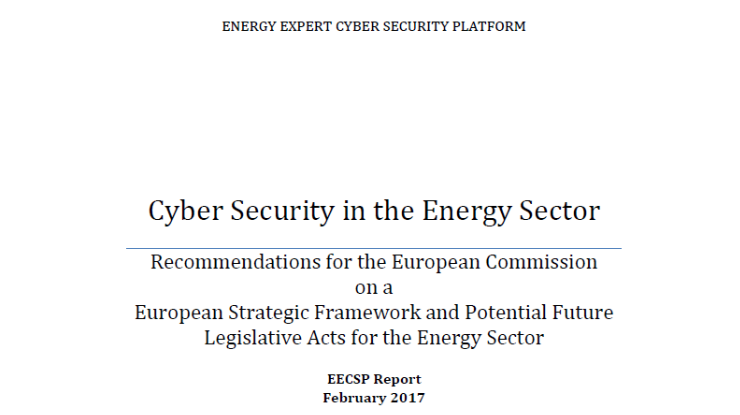 The EECSP Expert Group has identified strategic challenges and specific needs for cyber security in the energy sector in four key areas:

Google G Suite is launching a number of new security features that aim to keep these businesses’ data safe on its platform.

Admins can now, for example, force their users to use physical security keys to access data on the apps. They will also be able to manage the deployment of these keys and get usage reports.This will help employees to be protected from phishing attacks, one of the most common cybersecurity threats for a business. 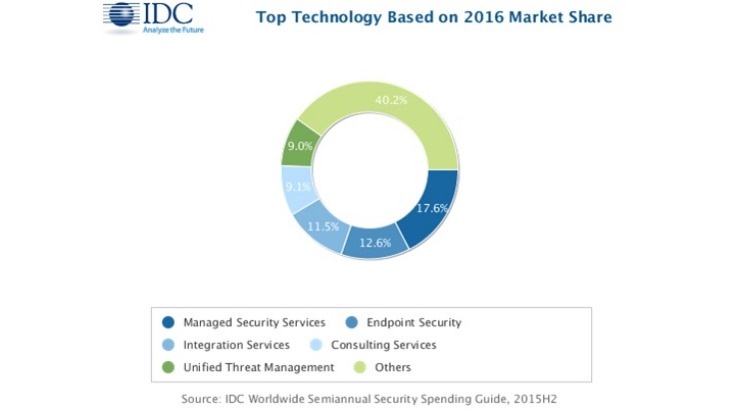 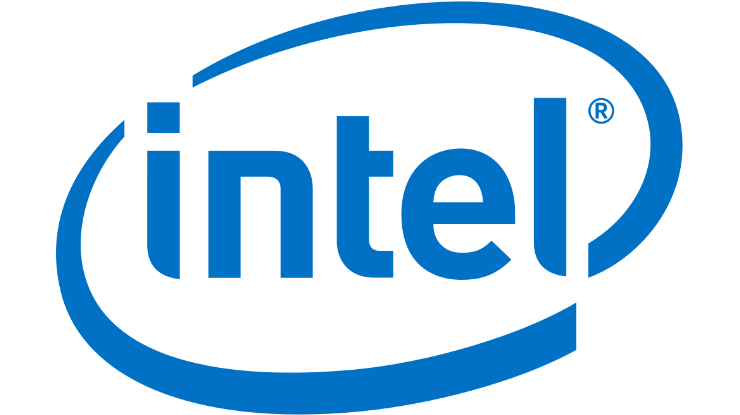 Intel is spinning out McAfee, the security software division it acquired in 2011, in a deal that values the company at $4.2 billion.

The move comes six years after Intel announced the acquisition of McAfee, one of the leading antivirus software companies at the time.

In 2014, Intel rebranded McAfee as Intel Security in an attempt to distance itself from its colorful founder. The company will now revert back to the McAfee name once the deal is closed, which is expected to happen by mid-2017. Intel Security general manager Chris Young is taking over as CEO. 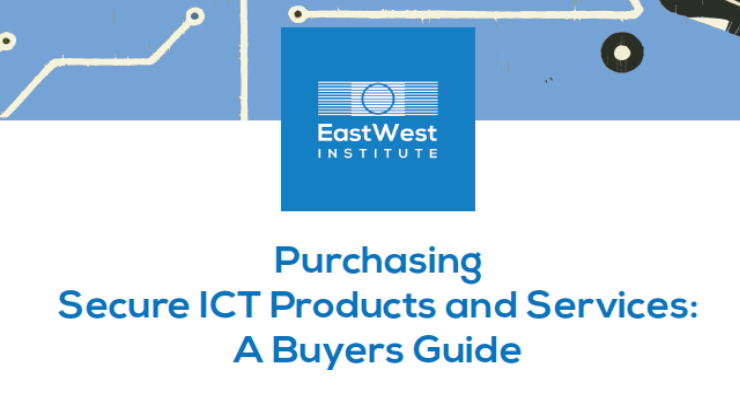 This ICT Buyers Guide was created by Microsoft, Huawei Technologies and The Open Group as part of EWI’s Breakthrough Group. 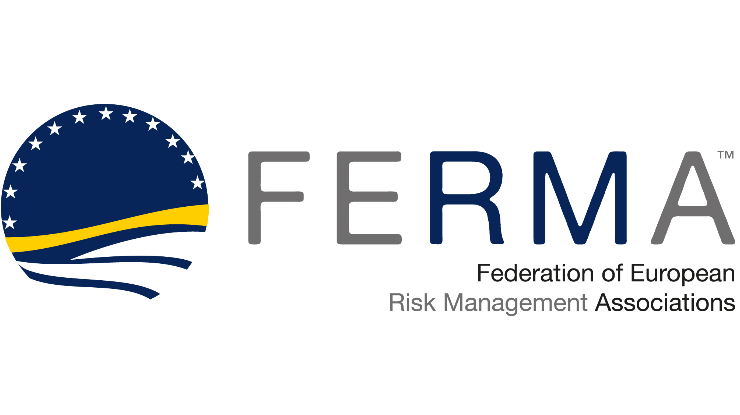 "The boards of organisations need to understand that cyber risk is not only an IT risk; it is an enterprise risk". This is FERMA’s response to the Commission’s consultation on public-private partnerships in cyber security as part of the commission's Digital Single Market Strategy.